Will First be Available On DC UNIVERSE INFINITE on June 14, Comic Shops on July 26 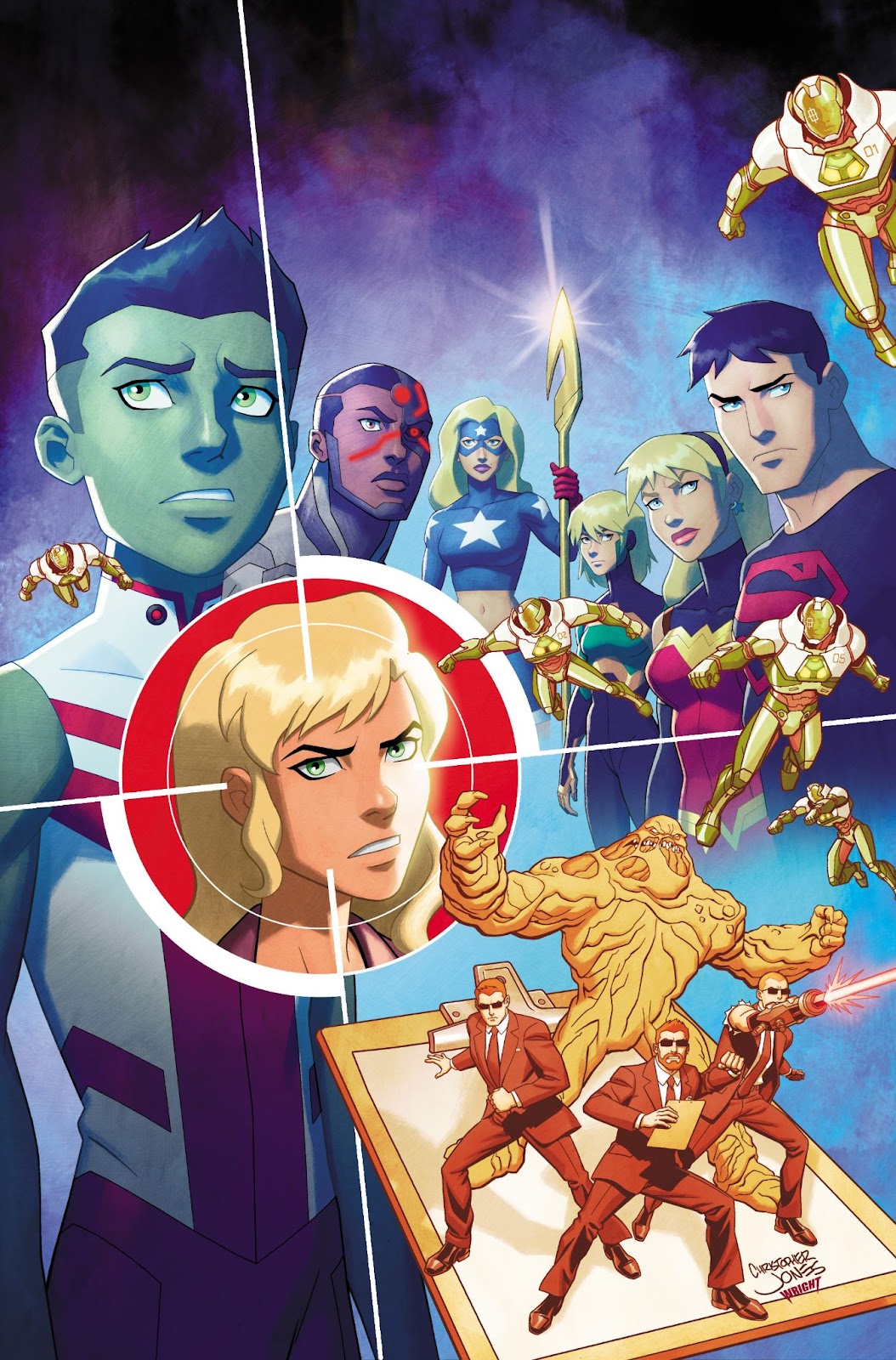 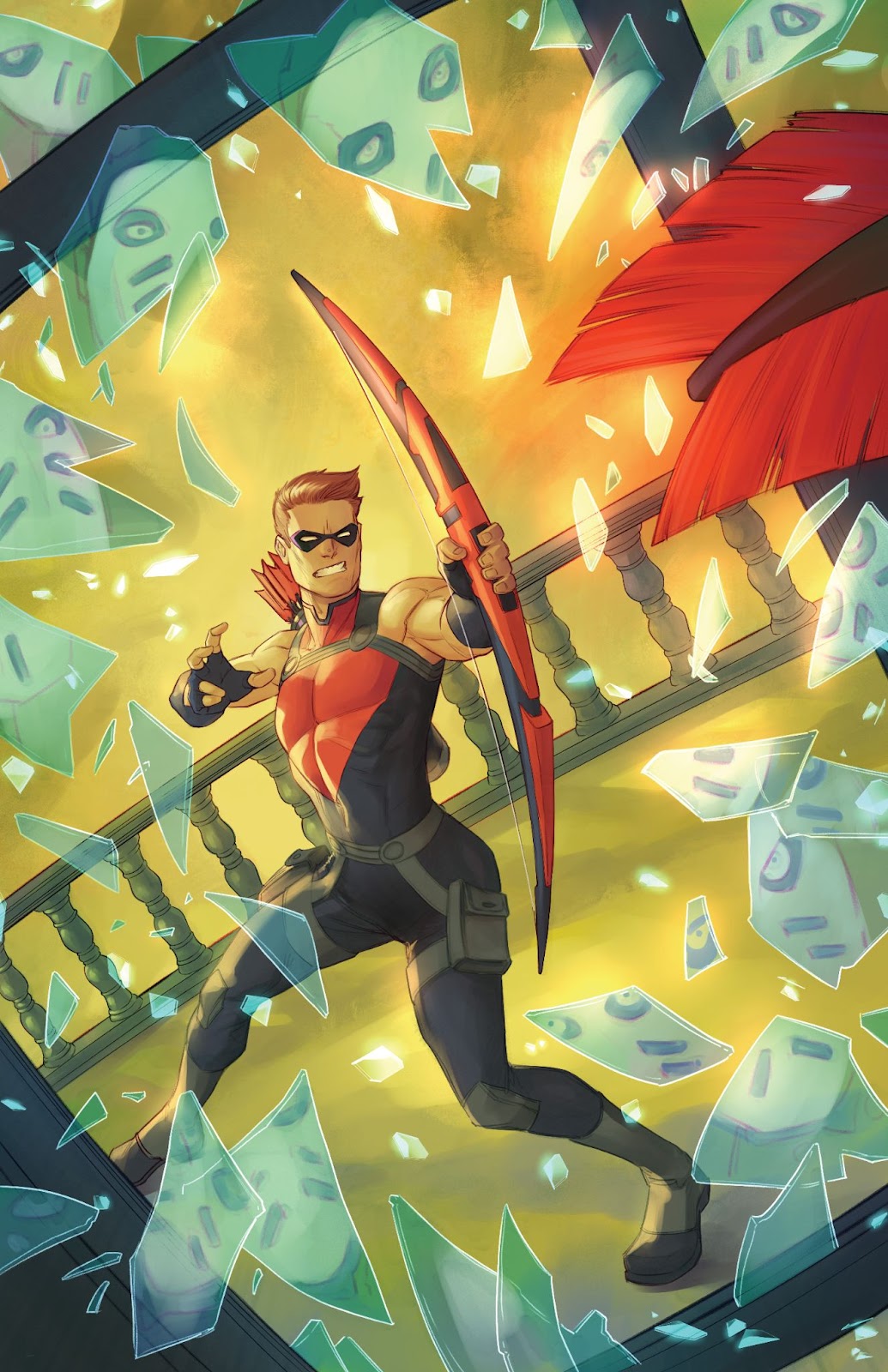 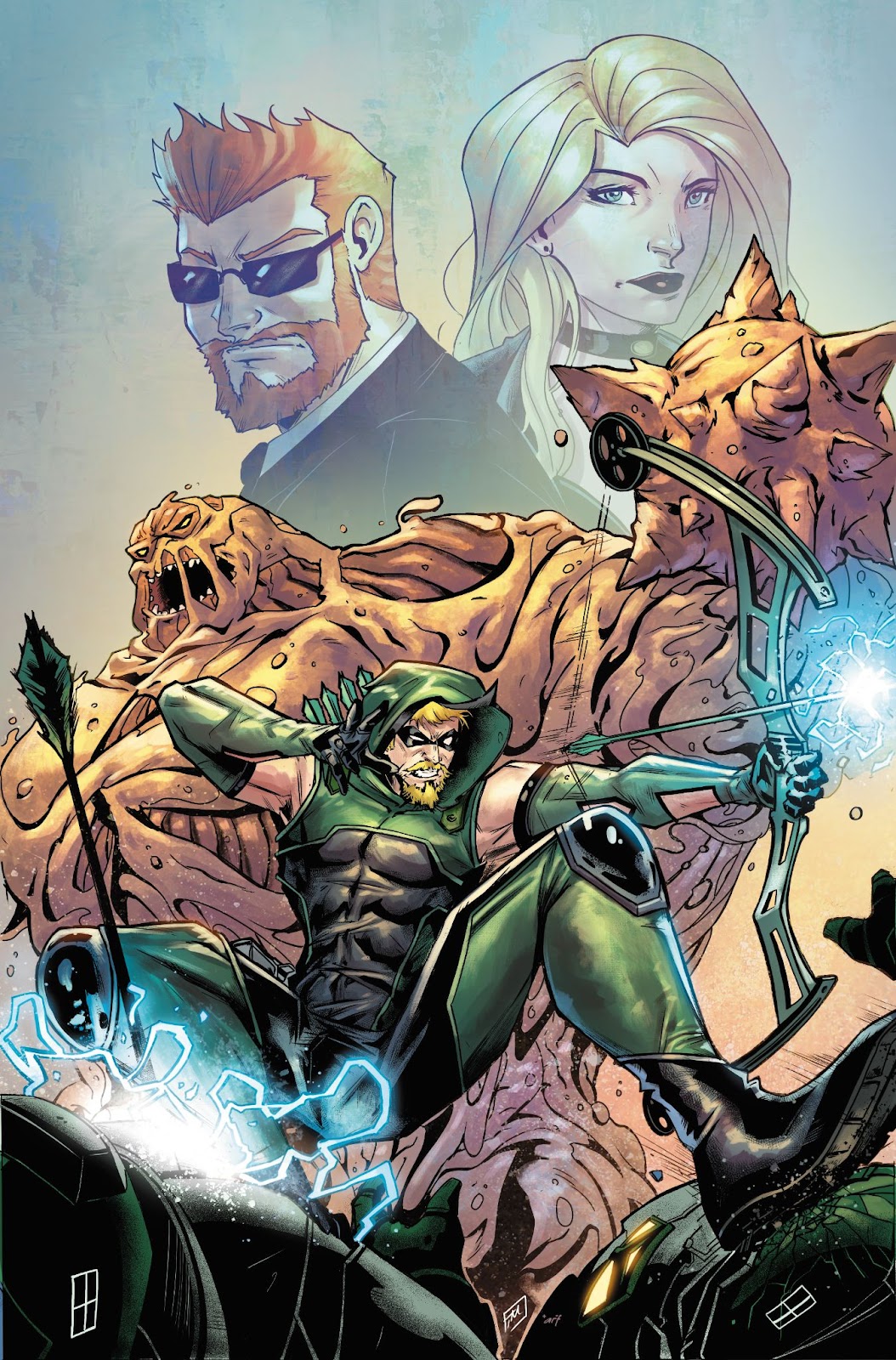 Queen Perdita has been kidnapped! Mysterious armored assailants have snatched the Vlatavan royal out from beneath Bowhunter Security, leaving Green Arrow and Black Canary poisoned and comatose in the process! Now a rallying cry echoes around the globe, and across super-teams, to band together and rescue Perdita! Continuing the story of Young Justice: Phantoms, now streaming on HBO MAX, is the six-issue, digital first Young Justice: Targets.

Written by Young Justice: Phantoms showrunner Greg Weisman with art by storyboard artist Christopher Jones, Young Justice: Targets will be available in comic shops on July 26. DC UNIVERSE INFINITE subscribers will have early access to the digital first comic, as Young Justice: Targets #1 will debut on the premium digital subscription service on June 14. Plus, each issue includes a bonus story detailing previously unseen adventures from past seasons of Young Justice!

"It's been terrific working with Christopher Jones again on another Young Justice comic, and I'm really excited for the fans to read Young Justice: Targets,” said Writer Greg Weisman. “It's a fully canon six-issue mini-series, picking up right where Young Justice: Phantoms left off, with plenty of action, nearly our entire cast, and multiple new revelations."

"It's been an amazing journey years after working with Greg Weisman on Young Justice comics, getting the opportunity to help create storyboards for the most recent season of the TV show, and now returning to produce more comics,” said Artist Christopher Jones. “Between my growth as an artist and the fabulous color by Jason Wright I think these are the best-looking comics I've ever had a hand in creating. I love getting to help tell the stories of these characters, and I can't wait for fans to see where things go after Young Justice: Phantoms."

Young Justice: Targets #1 will first be available as part of all DC UNIVERSE INFINITE paid subscriptions on June 14 and will be in comic shops on July 26. Young Justice: Targets #1 features a main cover by Christopher Jones, an open variant cover by Meghan Hetrick and a 1:25 variant cover by Travis Mercer. New issues will be available on DC UNIVERSE INFINITE for 30 days before they are available in comic shops.

For the latest information on YOUNG JUSTICE: TARGETS, visit the DC website at www.dccomics.com and follow @DCComics and @thedcnation on social media. The DC UNIVERSE INFINITE digital subscription service is your one-stop spot for a host of classic and memorable stories featuring Batman; for more information and to subscribe, check out the website at www.dcuniverseinfinite.com.

Magog Makes His CW Debut in the EARTH-PRIME Finale on June 21!